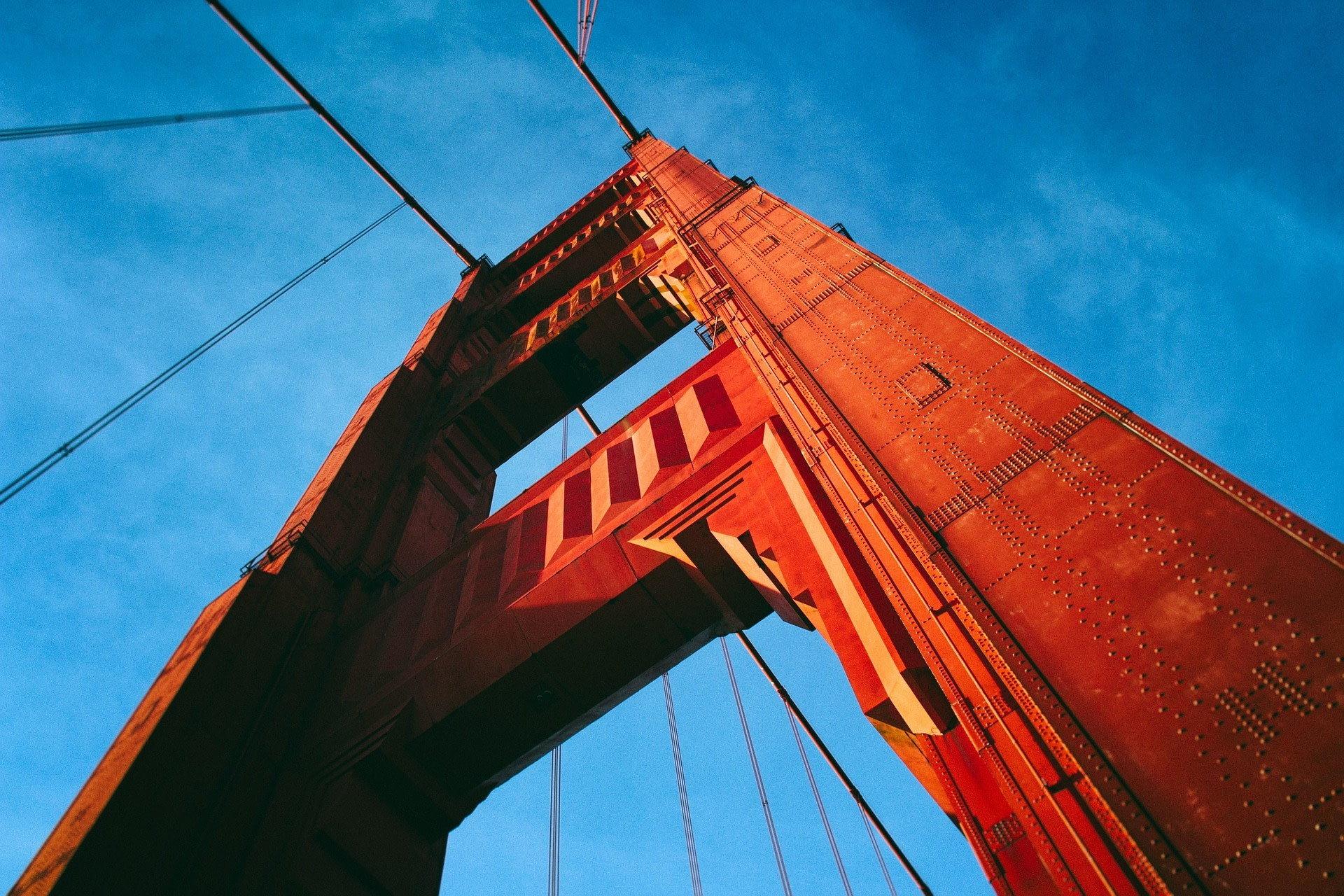 Cioppino Is a San Francisco Staple

If you’ve ever spent time in San Francisco you know this iconic dish down by the pier of the Embarcadero. I spent four years of my early twenties in the bay area and have very fond memories of Sunday afternoons with friends eat Cioppino. With a wonderful history, I wanted to explore, what makes the best Cioppino and how it came to be. Included at the bottom of this post is my personal recipe for the best Cioppino, well I may be a bit biased.

At the time, I was working the line in a french restaurant in the theater district of downtown Berkeley. The restaurant owned a fifty-acre farm in Sebastopol, where all of our produce was grown. Deliveries from the farm would arrive 2-3 times a week. An amazing experience for me to play with such a great variety of products and quality ingredients as a young chef out of culinary school.

A Young Chef in SF

My days off were typically spent venturing over to SF as much as possible to explore the urban center and take in all the culture and cuisine. I had moved from Boulder, Colorado to one of the country’s food meccas! The produce, the bread, and artisans had a vast impact on the way I viewed food and my relationship was cemented, I was hooked. Cioppino was a big part of that exploration, and I have some personal favorites. 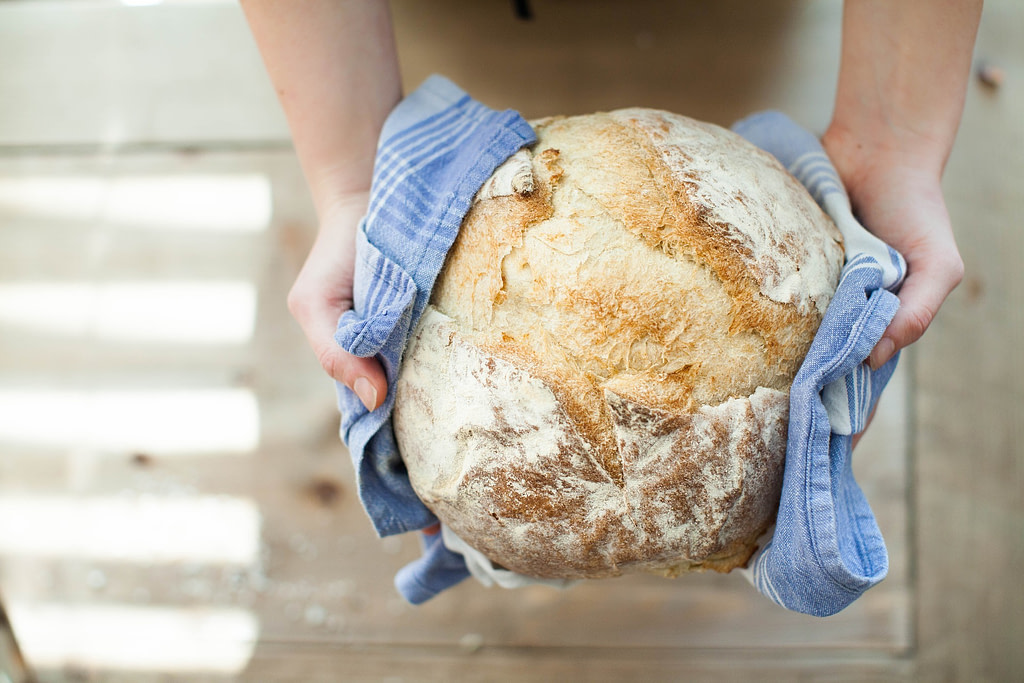 A Brief History of The Origins of Cioppino

The humble beginnings of this famed dish begin with the blue-collar Italian fisherman in the late 1800s. There were huge numbers of Italian immigrants in the north beach at the time. The best Cioppino was born out of leftover seafood that wasn’t traded at the market or to purveyors. It was in these modest homes that Cioppino was created and eaten with scrap from the day’s catch.

In 1925 that a man named Nunzio Alioto thought to bring his version of Cioppino down to the wharf. Nunzio would sell the steaming hot stew to his compatriots getting off the boats after a hard day’s work. The fisherman would line up for the hardy stew and word spread across the city.

In 1932 his business was flourishing and he opened a restaurant and seafood bar on the corner of Jefferson and Taylor. Mr. Alioto passed away unexpectedly and his wife Rose and three children took over the restaurant. Rose was the first and only woman to work on the wharf during that time, which was very much a man’s world. Rose and her children helped shape the culinary history of this famous San Francisco staple and cement its spot in history. Alioto’s is still open to this day on Wharf #8 and it is a tradition if you’re in the area to get a bowl of this San Francisco history!

Today you see the remainders of the impact and influence the Italian community had in the area. Many Italian restaurants line Columbus Ave in north beach and still sustain a thriving community. Another notable restaurant in north beach is Sotto Mare there a version that is arguably one of the best Cioppinos in the city, they also dish up classic Italian fare. Be sure to check them out next time you’re in SF. 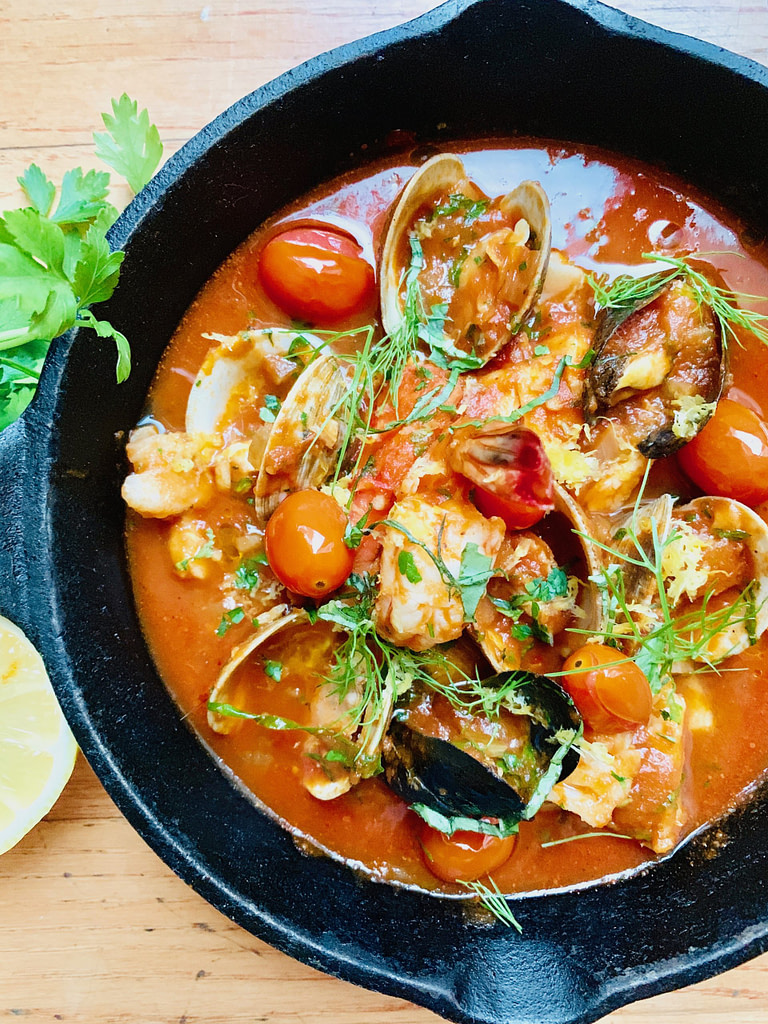 With the list of ingredients, I know what you’re thinking…this is intimidating. It’s fairly simple I’ll help you break down the elements and you’ll be slurping stew in no time.

It’s important to have everything prepared and ready to go into the pot so you’re not multi-tasking at crunch time. Be sure to taste the stew throughout this process and add salt and pepper as you go. As a chef you are developing a depth of flavor and layering the stew, salt is a key element in that process. This recipe is all about the preparation and timing, let’s get started:

It’s a truly wonderful dish rich with history and the spirit of the United States. Italian Immigrants may have invented the best Cioppino but it is an inherently American story that will live on for generations. How did your  Cioppino turn out!? Let us know in the comments below.

The Tale Of Two Piscos